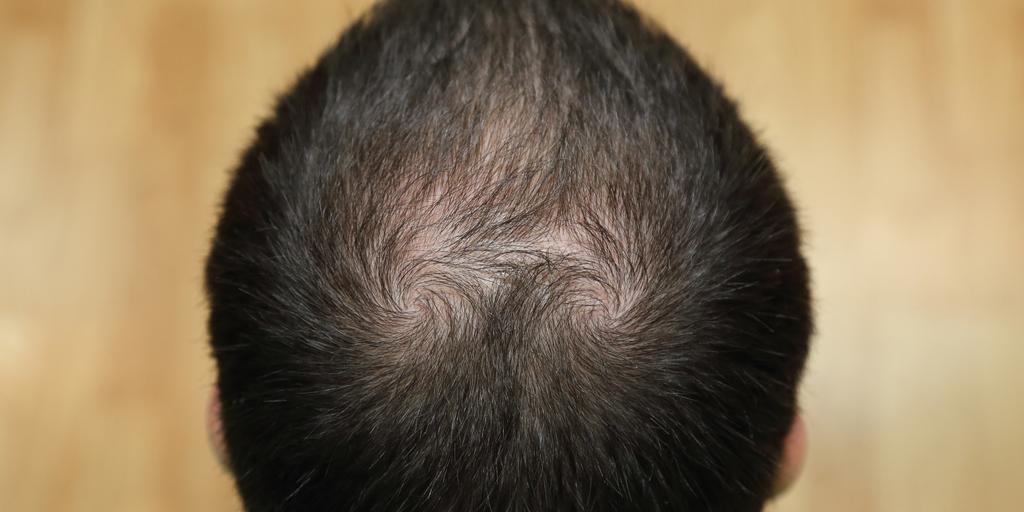 Tinea capitis is primarily a fungal infection (caused by dermatophytes) of the skin when it is seen on the scalp. It is commonly caused as ringworm of the hair or scalp. It is contagious in nature. They cause pain, itchiness, brittleness and hair get brittle which begins to shed causing bald patches on the scalp.

Tinea Capitis (Ringworm Of The Scalp)

The scalp can suffer from many afflictions that can damage the health of the scalp skin and even the hair follicles, leading to hair loss. One such condition is the skin infection known as Tinea capitis. While it affects children most often, it can also be seen in adults wherein the infection can cause so much damage to the hair follicles that evident hair loss and bald patches develop.

Tinea capitis is primarily a fungal infection of the skin when it is seen on the scalp. It is commonly caused as ringworm of the hair or scalp due to dermatophytosis. It is contagious in nature which means that the infection can spread from one person to another, from an infected animal (cat, dog, goat, etc.) to a human or by touching personal items like towels, hairbrush, comb, etc. of an infected person. The term ‘ringworm’ is used for tinea capitis infection because of the ring-like structure formed by the fungus. Though there is no worm as such involved in this skin concern.

Tinea barbae and tinea capitis may be confused with each because they both are the infections of the skin where hair is present, but the term tinea capitis is specifically used for ringworm of the scalp, whereas tinea barbae is the when the ringworm infection is present in the beard and moustache of adult men.

What Are The Causes Of Tinea Capitis?

Tinea capitis is caused by a class of fungi known as dermatophytes (Microsporum and Trichophyton) These organisms are found living on areas that have a dead tissue, for example, the fingernails, outer layers of the skin and hair. A warm and moist atmosphere is most suitable for their growth.

The fungal cells attach to the keratinocytes and invade the hair shafts. They bring about various changes here and can even cause inflammation of the hair bulbs. Scaly patches form on the scalp and cause hair breakage at the tips or increased hair fall. Not maintaining personal hygiene such as showering regularly or after sweating can increase the chances of the fungus growing on the skin and causing tinea capitis infection.

Ringworm of the skin can also be formed when you come in contact with the area of ringworm on someone else’s body (infected person) or his/ her personal belongings.

Must Read: What Are The Medical Causes Of Hair Loss?

What Are The Types Of Tinea Capitis Infection?

Based on how the fungus invades the hair follicles and how the body’s immune system responds, this infection is divided into the following types –

Here are the common signs and symptoms:

Differential diagnosis of tinea capitis with seborrheic dermatitis is often done as some similar symptoms can appear too. A laboratory test to identify the fungus is conducted as part of the diagnosis, so that appropriate treatment can be administered.

Must Read: What Is Syphilis Hair Loss And How To Treat It?

Does The Hair Grow Back After Ringworm Of The Scalp?

Yes, hair will grow back after ringworm on the scalp in most cases. Management of tinea capitis is straightforward when the infection is diagnosed and classified as early as possible. Early diagnosis will give the fungi lesser time to infect the hair follicles and cause hair loss. When no permanent scarring has occurred, like in inflammatory tinea capitis, hair regrowth after treatment is definitely possible.

What Are The Treatments For Tinea Capitis?

Must Read: What Is The Cost Of PRP Hair Treatment?

How To Prevent Tinea Capitis?

Tinea capitis is contagious and can spread via several means, which makes prevention of this infection little difficult. Maintaining good personal hygiene is extremely important to prevent the dermatophytes from multiplying and spreading the infection further. Make sure to shower and wash your hands regularly. Some more tips include –

Ringworm of the scalp or tinea capitis can cause hair loss. This hair loss can be minor and can easily progress to bald patches or alopecia. Do not get intimidated by this fungal infection, the tinea capitis treatment guidelines followed by dermatologists have been tried and tested for their efficacy. With powerful antifungal agents, tinea capitis can be cured and your scalp can be free of scaly patches in just a few weeks.