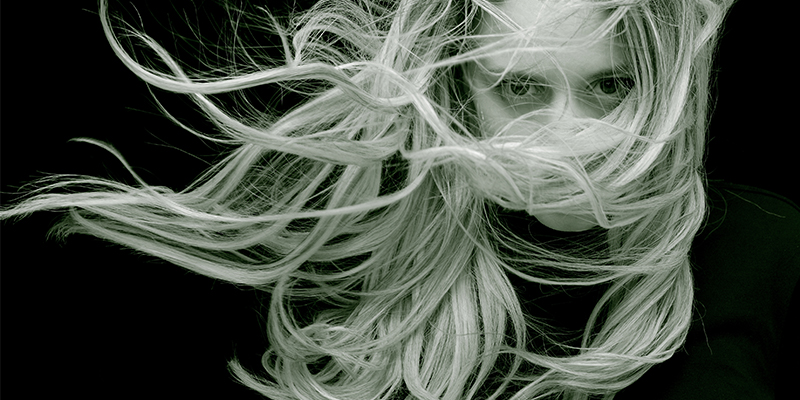 Hypertrichosis is a rare condition characterised by abnormal hair growth anywhere in your body. It is often called as the werewolf syndrome and affects both women and men equally (though it is rare). Laser hair removal has rapidly gained acceptance as a non-invasive technique for a long-term reduction in unwanted facial and body hair. Can it be used for the treatment of Hypertrichosis?

The following are the types of hypertrichosis –

Must Read: What Are The Benefits Of Laser Body Hair Removal?

Causes of hypertrichosis aren’t understood well, although it may be possible that some of these conditions are hereditary and run in the family. Sometimes, this condition is a result of reactivation of the genes that are responsible for excessive hair growth. Acquired hypertrichosis is known to have several origins, which include –

Another symptom, though not a major one, is that you are likely to have problems with your gums or teeth, with some teeth being missing or the gum being unusually swollen.

Hypertrichosis is not gender-biased and showcases abnormal hair growth irrespective of the age, sex, and race of a person, meanwhile hirsutism, on the other hand, is a case that applies to women only, in which you may observe excessive hair growth in women that follows a male distribution pattern.

Must Read: What’s The Best Treatment For Hirsutism?

Also Read: How To Deal With PCOS And Excessive Hair Growth?

There is no proven cure for this condition so far, and there is only little that you can do to prevent the congenital form of the disease. But, you sure can lower the risk of certainly acquired hypertrichosis by using medications, such as minoxidil. Other short-term methods include:

It is important to understand that all of the above-mentioned solutions are temporary and can also cause discomfort to your skin. For long-term treatments, you can try laser that uses a special light over several hair strands consecutively and can yield permanent results in hair reduction after a couple of sessions.

Unwanted hair growth in the face or on the body is very treatable. Once the hairs are brown or black of color, laser hair removal can be applied. The laser emits a bright flash of light, which is converted to warmth inside the hair follicle. The warmth will destroy the hair follicle.